The Richmond Charities employs 13 members of staff who are based at three offices at 95 Sheen Road, Hickey’s Almshouses and Michel’s Almshouses. 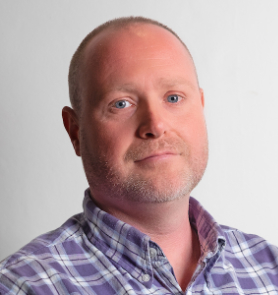