Juxon’s Almshouses were built in 1911 to fulfil the bequest of 1626 by John Juxon. The almshouses have occupied a number of different sites over the centuries. They were originally owned and managed by Mortlake Almshouse and Relief Charities. 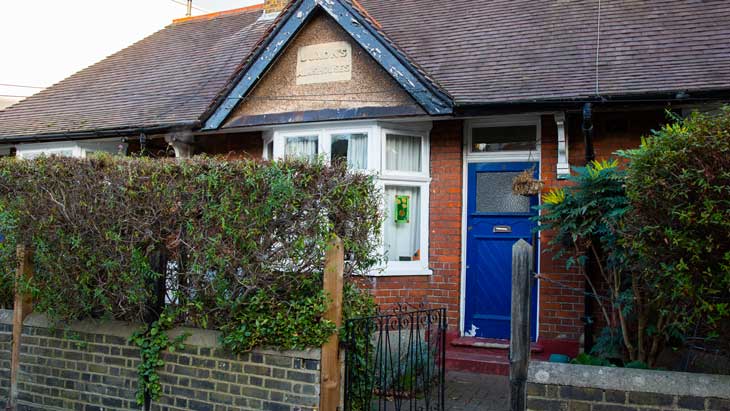 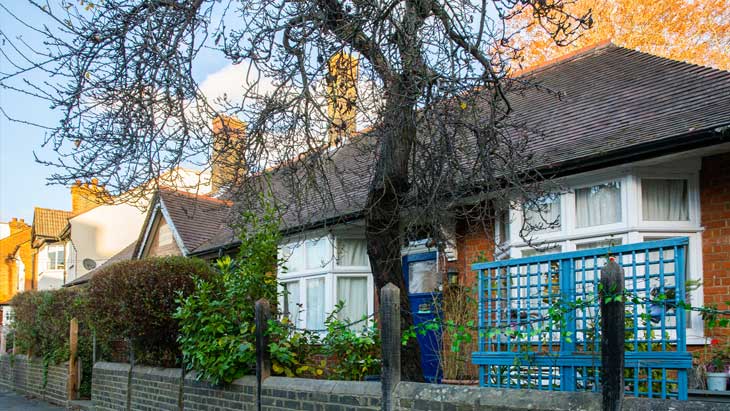 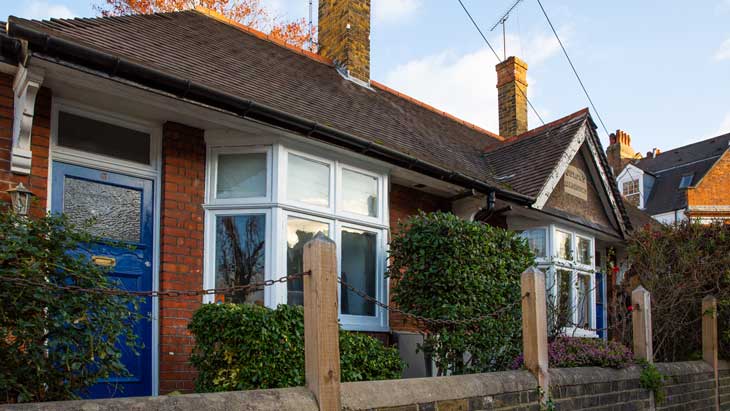 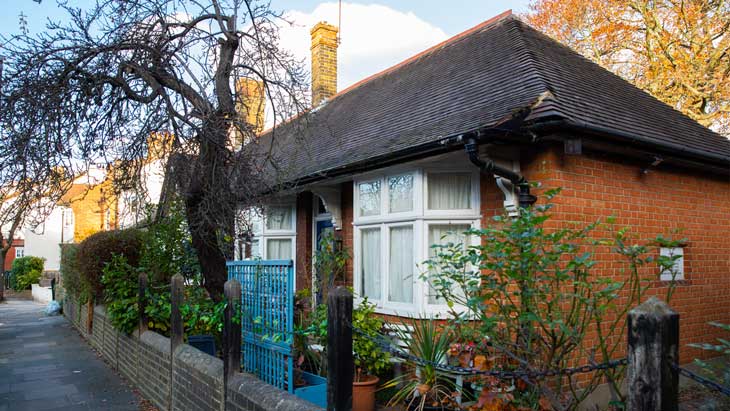